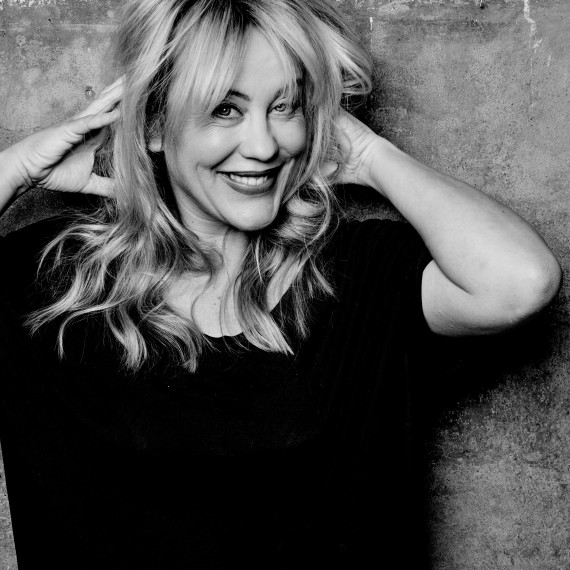 Dutch born designer Ilja Visser first launched her namesake couture collection in 2005. International recognition came after Ilja showed her collection at Amsterdam Fashion week; this marked the official stepping-stone in her career. In 2009 she established her fashion house, bringing all levels of her business, including a brand store with private fitting rooms, under one roof in Amsterdam’s historic canal district.

In 2011 Ilja Visser is the first designer to receive the prestigious Dutch annual fashion stipendium from the Prince Bernhard Cultural Foundation. ILJA makes her official debut in the highest fashion league when she got invited by the Fédération Française de la Couture in Paris to present her FW 15/16 couture collection INGENIUM EXISTERE on their official haute couture calendar. This collection was all about how our reality is made out of microscopic geometric shapes and proportions.

In 2016 Ilja Visser launched her Ready to wear label under the same name. Affordable pieces with a wink to her signature, where interesting contrasts are used to constituent the appearance of materials. Paramount is the ensurance of optimal comfort and fashionable wear ability.

“ILJA is a compliment to contemporary women. We are professionals, wives, mothers, friends, gifted with talents and dreams to accomplish, and all that in the midst of a storm of hormones and a world that, at times, seems full of madness. I want women to be unapologetic, acting on their strength, and comfortable with their own beauty.” - Ilja Visser